The American Basketball League needed to host a draft for their exclusive ABA Gold League. Coaches, players, and fans were spread over the country so they needed a system that was public and efficient so that everyone could participate.

OnlineDraft provided the ideal system for the ABA. The league administrators loaded all of the players, including a photo and key stats, and the coaches could login to review and rank before the draft began. On draft day, the coaches logged in to make their selections while players, fans, and families accessed the public draft to watch things unfold.

"We recently held our first ABA GOLD Basketball draft and thanks to Onlinedraft.com it was a success! The coaches were able to log on with ease and the players and their families spread across the U.S. were able to view it live. We were stressing out until we found Onlinedraft.com, on how we were going to accommodate the hundreds of people that wanted to see the draft. Thank you so much for making my life easier and I would definitely use it again!" 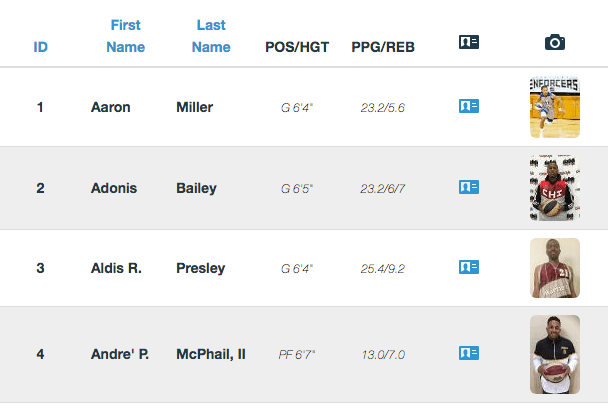 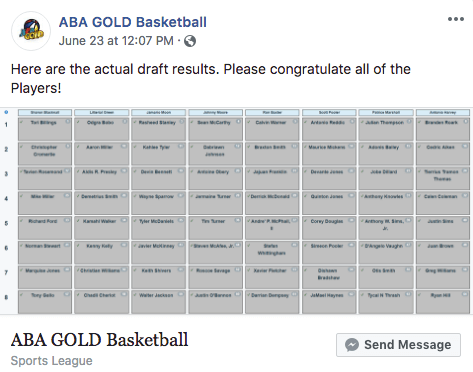