A group of Philadelphia Phillies season ticket holders struggled to divide their season tickets each year. With 9 partners it was a challenge to get everyone together and divide all of the tickets.

Kevin signed up for OnlineDraft. He selected the pre-loaded Phillies schedule, added his partners using their email addresses, and set up the draft. All of the partners logged in at the selected time and date and their draft was done in less than an hour! The draft results were available all season in list and calendar views.

"We used your service for our Philadelphia Phillies season ticket draft. 9 different parties logged on and we had the draft done in less than an hour. The preloaded schedule that you had in the system made it very easy for us. The site was extremely user friendly and draft set up was simple. I was able to send email updates to all members through the site. We also enjoyed the in draft message board as a way to harass each other. We will definitely use it again next year!" 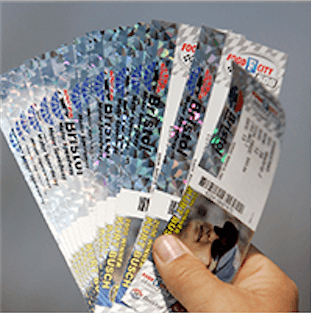 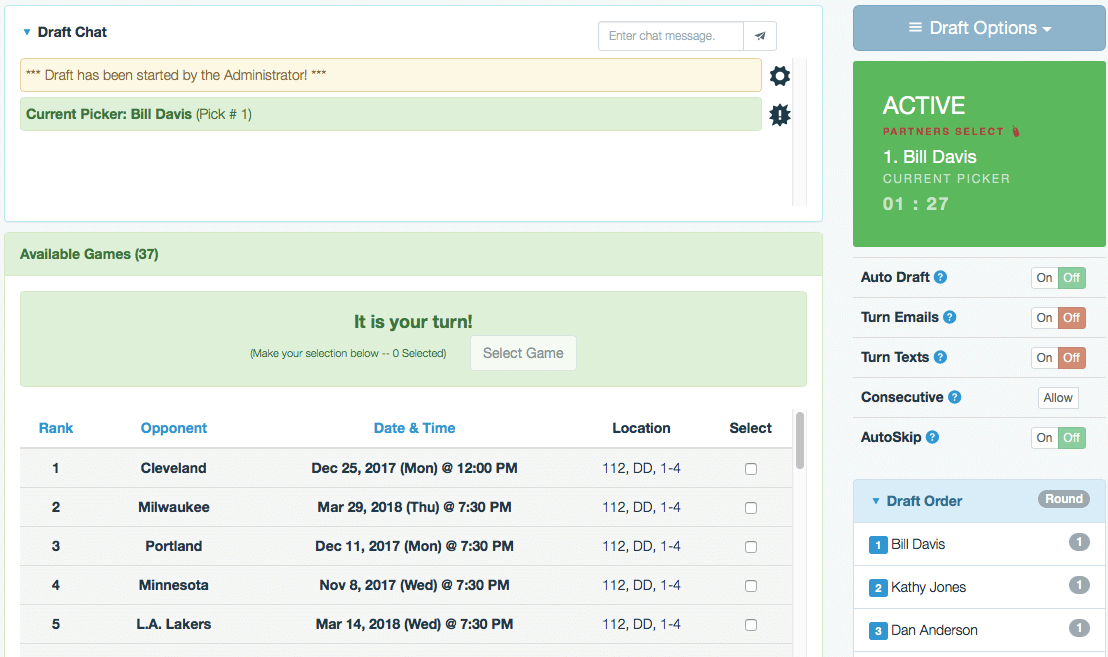 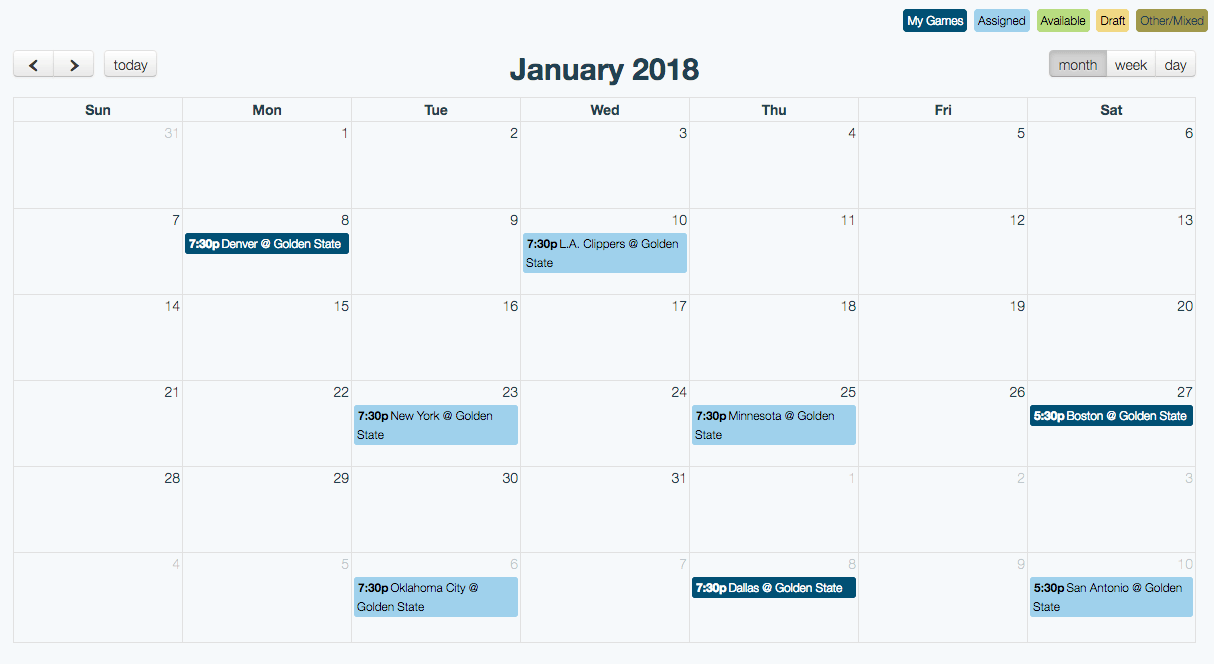 What do you need to divide?